Our foreign policy is a mess. I doubt if anyone could do a worse job of it even if they tried. Our so-called leaders should be espousing a policy that explicitly and proudly dedicates itself to the defense of America’s right of national self interest, stopping foreign aid except to our true allies who are free nations, and all forms of self-immolation. 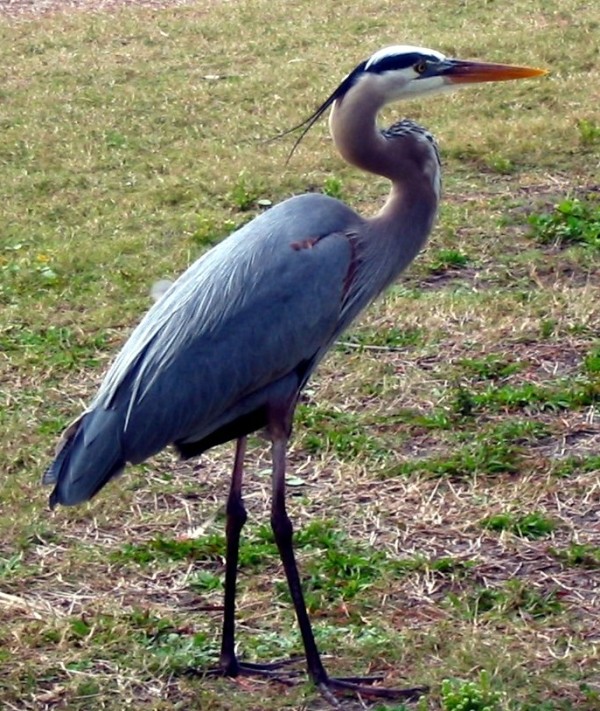 Caught this beauty wandering around a nearby park.

This was when my grandson, David, became an Eagle Scout two years ago.

FROM THE INTERNATIONAL BUSINESS NEWS

A flyer has been circulating in the eastern Ukrainian town of Donetsk. So far, the identity of the publisher is in doubt. The town has a strong Russian population, and Putin’s masked thugs can be found in the streets. The flyer calls on all Jews age 16 and older to register with the separatists, list all the real estate and vehicles that they own, and pay a special tax, or face deportation, loss of citizenship, and confiscation of their property. remind you of anything from the 30s?

The Obama regime says that women make only 77% of what men make for the same or similar jobs. A recent Labor Dept. Study reveals that this is also true for the staff at the White House. Currently, a bill called The Paycheck Fairness Act is wending its way through congress. It is supposed to equalize paychecks between women, but it may very well make the situation worse for them. I will do so by not allowing the flexibility for working at home and other issues. Also, it will cause a whole nightmare of new forms and regulations. That alone will discourage the hiring of women for any jobs that are also held by men.

The Labor Department study goes on to say that the 23% gap cannot be helped by simplistic accounting. The disparity arises out of individual preferences such as the amount of time spent at work, and occupational choice. ‘Raw wage gaps should not be used for corrective action” because it is the result of individual choices.

U.S. Treasury Secretary Hank Paulson informs us that in 2008 Russia wanted to join with China to collapse the U.S. economy. China, however, had too much invested in America and didn’t go along with it. China is now divesting itself of U.S. debts and holdings, is buying gold by the ton, and beginning to trade with Russia outside of the American dollar. If they get off the dollar entirely, so will the rest of the world. If this happens, the dollar will lose most of its value, the economy will tailspin and Russia will be encouraged under Putin to do just about anything it damn well pleases.

Putin sees a weak U.S. with a weak leader. He sees no significant injury in doing anything he wants as he saw that his move on Crimea was met with watered-down responses from the West, especially America. Poland is calling up its reserves as is the Ukraine. In the case of the Ukraine, it is more symbolic than anything else as they haven’t a prayer . Poland, however, is a different story. They will fight. If that occurs the U.S. cannot stand by without participating in some way, whether it’s by negotiation or all out war.

As Russia moves to regain its lost satellites, the rest of the world will not just look on. Syria, Iran, Pakistan, India and others will all start to mobilize, because that’s what will happen when the only nation in the world that can prevent this becomes seen as weak and unable to participate. It gives the predators encouragement to see how much they can get away with.

You don’t know what you are talking about because you don’t understand what’s good for you. But, the Obama regime will try to make you feel better for another year — and those off you who still have your old insurance won’t get cancellation notices right before the mid-term election.

Most of the cancellation notices have already happened. Last year at least 4.7 million Americans received one. In fact, getting rid of that old insurance plan was part of the Obamacare design. Obamacare cancels many insurance policies that individuals chose based on their wants, needs, or ability to afford, and it replaces those with what the government deems “better” insurance. But this gives little choice for consumers and increases cost.

According to the President, it’s ordinary Americans that don’t understand health insurance. But every revelation  about Obamacare screams that this law is completely unworkable. Its creation and implementation have been backed by coercion making it ham-handed at best, and disastrous at worst. America deserves better.

All it took was $500,000 donated to Obama’s campaign to become an ambassador. It’s downright embarrassing. The pick for Argentina has never been there and can’t speak the language. The former soap opera producer is the chosen one for Hungary, also can’t speak the language and couldn’t answer of what strategic importance Hungary was to the USA.

There are jihad training camps scattered throughout the USA. The FBI documents a network of 22 so far as they know. One such, known as Mamoudberg is located in Brazoria County, Texas. It is affiliated with the umbrella group known as MOA (Muslims of the Americas). This group is run by Jamaal ul-Fugra a terrorist associated with the group that murdered journalist, Daniel Pearl. They managed to infiltrate the constabulary of a nearby county called Fort Bend, but he was discovered when he tried to prevent the Sherriff of Brazoria County from serving a warrant on the Mamousberg camp, and was subsequently fired.